Recently, a colleague recommended I read Arnold Schwarznegger’s auto-biography “Total Recall”.  This colleague had enthused about how Arnie’s life had evolved and how he learnt from an early age to look for positives and opportunities in every scenario, even when the chips were down.  As a firm believer that mind-set and attitude are key drivers of performance, I eagerly started reading with the hope I’d learn and acquire new tools to use in 2017.

I wasn’t disappointed.  Love him or loath him, it’s an engaging read.  The link between success, a positive mind-set and hard work flows through the book.  Mind-set and graft were everything to Arnie, leading him to forge what most would describe as a rich, exciting, non-linear life.  A life that saw him selling ice-cream at the local lake, driving tanks in the army, embarking on a body-building career, setting up and running a building company, lecturing on the benefits of fitness to mentally-ill kids and prisoners,  starting a real estate empire, building an enviable movie career and latterly a successful political career.

None of this was handed to him on a plate. 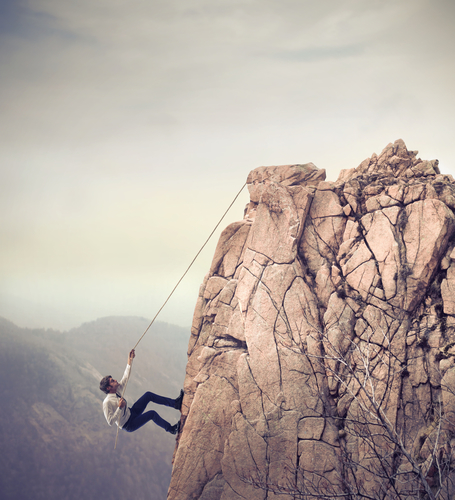 So how did mind-set and graft manifest itself in Arnie’s game?

Firstly, he discovered early in his life that having a plan delivers results.  Plans were something his parents never seemed to have and Arnie was therefore determined to have one.  He would set himself short term and medium term goals which would set him on the right course to achieve a more nebulous longer term goal.

Secondly, he always knew he had to make the most of every opportunity.  He embraced new experiences which opened doors.  He then retained the right to choose whether to step through that door or not.  As a consequence, Arnie evolved skills to build flexibility into his planning as often his goals would change if doors he opened revealed even greater rewards.  With a flexible plan, Arnie knew how to define success and how to get there.

Thirdly, he had an incredible capacity for hard work.  He would often be juggling five or six jobs at any given time and he loved it.  And this is the clincher – he never complained about all of the hard work or all of his time being taken up to achieve his goals.

He simply loved what he was doing.  This motivational drive was a powerful force.  Sure, he got some breaks that to the outsider might be lucky, but for the most part (in my view) he made his own luck – and flexible planning combined with hard work were his vehicle for this.

How can we apply Arnie’s experience to help us as we move into 2017? 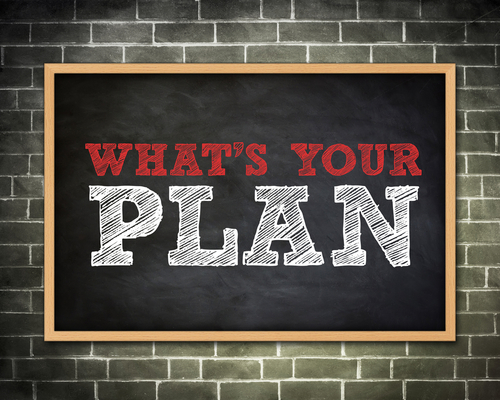 It may be worth reminding ourselves of what happens when we don’t have a plan.  Consider some of the shock events of 2016 - the EU referendum and Trump’s election.  Once the results were announced it became clear that neither “winning” party had/has a post-win plan.  This lack of  planning has caused uncertainty – which global financial markets don’t like.  This is evidenced in part by the fact that the IMF, OECD and BoE can’t agree on the UK’s economic growth forecast in the first half of 2017, let alone beyond. 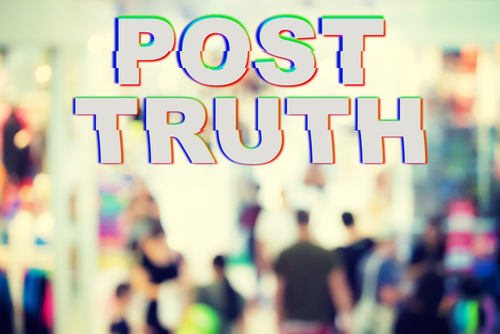 The fact that “post-truth” was the Oxford Dictionary’s Word of 2016 showcases the lack of clarity delivered to the public for both events, and hints at the difficulty we will face planning when big decisions are made using emotion over fact. With retrospect, surely clear, flexible post-win plans would have helped positively engage the wider public after both events came to pass?

Regardless, whilst we will all no doubt feel the impact of these events, they are too distant for most of us to plan around.  That is unless we switch our mind-set to plan for the unexpected.   Back in the 90’s I remember reading Thriving on Chaos by Tom Peters which was penned as a tool to equip US business leaders to confront the surge of foreign competition and innovation which left many US businesses unable to compete.  Something needed to be done – and Thriving On Chaos was all about encouraging a mind-set shift to hardwire flexibility and creativity into their game.   The economic disruption that is being predicted for the next 5 years or so reminds me of these times in the 90s where the prudent and bold planned for variable outcomes and worked hard to achieve their plans and mitigate risks.  After all, these things tend to be cyclical.

So back to recruitment.  Perhaps this is something to ask potential new hires about?  What are their plans and how do they propose to get there?  What is the benefit of understanding these things?

It takes us back to motivational drive.  As I have already mentioned, Arnie never regarded working 14-16 hour days a as chore.  He loved every second of it.  In fact, when he read the script for Terminator he dreamt of what he could achieve if he were a robot.  He could give an extra 6 hours!  He imagined learning an instrument or a language, or of setting up another business.  The point is – he relished what he was doing.  His motivational drive was high so we worked hard and got results.

Herein lies a lesson for us as recruiters and hiring managers.  If you can understand what truly motivates the people around you or question prospective new hires about such, then you can help pave the way for their success – and ultimately to our/your own.  Complete the process by coaching them to work out their drivers for themselves.  High performing teams are full of people who love what they do – ask any sporting coach or team manager.  High performers dream big and aspire to be the best.  Quality and quantity of outputs, whatever that may be, increase. 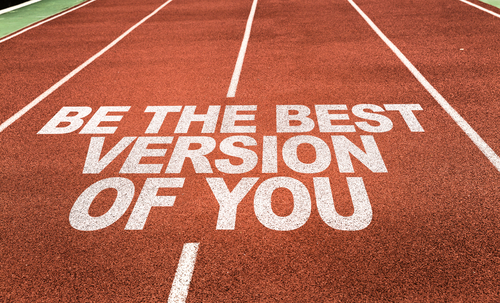 Wouldn’t this be a nice way to build fat into all of our business plans for 2017?

I for one can’t wait to focus on the rewarding task of guiding people to work they love.