Re-watching a recent documentary about Usain Bolt got Tamsin Eastaugh thinking about motivation and getting to the top of your game. Read her thoughts below:

What motivates people who are already top of their game?

What were Usain’s motivations to be the best? What did ‘winning’ actually mean to him?

At the start of his career, once he figured out his amazing talent as a runner that he could run better than his peers, he turned this talent into making money & his motivations to clear his parents debts, buying them and himself the ‘nice’ things and then saving to secure his & their financial future. By his own admission he was lazy! Yes, the fastest man on earth was lazy!

Success = money = securing the futures for him and his family.

So, he had to rediscover what now motivated him – he’d earnt loads of money, broken all the world records and become a legend in his own right. What was left? What next? Injury was what happened next, not whilst training but whilst enjoying the results of his success! At this point, he’d achieved everything he’d aimed to, with nothing left to motivate him - he could quite easily have bowed out but the Rio Olympics were looming.

So what changed for Bolt? He saw his arch rival Gaitlin in a TV interview saying he would get the world record at Rio. That interview changed Bolts motivations – he wouldn’t let Gaitlin take his world record meaning he would no doubt win the gold as a result. He wasn’t motivated about wining gold, or holding the world record, simply he didn’t want Gaitlin to take his title as the worlds fastest - he’d achieved everything else! By Bolt doing this one thing however, he would still win gold and retain his title! 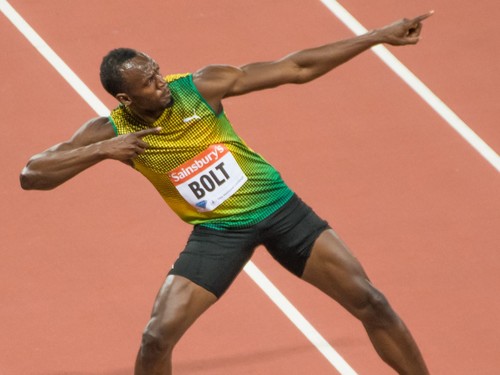 So what is the point of this analogy with Bolt? As recruiters we can be very quick to ‘assume’ we know what either a candidates, clients, colleagues and our own managers motivations are.
Example; we assume (sometimes wrongly!), that candidates who are early in their careers should progress up that ‘ladder’/ we assume they will want more money/ a ‘better’ job title/a new qualification otherwise why on earth are they leaving their current job?!

But how many times are you actually asked the question “what actually motivates you?”, honestly? And how many times do others REALLY listen? Are we afraid that the answer won’t be what others expect or want to hear perhaps? Depending on that answer, it could mean they could be the wrong candidate for the job or wrong job for the candidate. 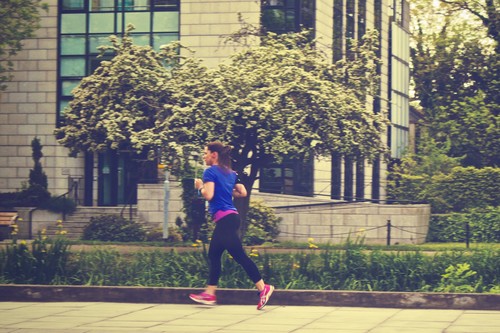 Being an interim/temporary finance recruiter with over 15 years in the recruitment industry, has given me the experience of understanding that peoples motivations can change – after all, mine have!
Various factors influenced this for me:- changes in personal circumstances, career direction, and health changes making me re focus on what’s important. The ‘cliché’ of balancing work/life I’m not afraid to admit, is something which became very prevalent to me in 2011 and made me take up running as a hobby. I’m very fortunate that work enables me to balance the training required to do these things, and see the importance it has in my life. I challenge myself every year to a ‘main event’ to train towards with a training plan. I’m very pleased to say that my employers, Macildowie, support me with this and actually listen to what motivates me and don’t make assumptions.

So a couple of questions for all those reading this:-

They can’t help you be happy in the right job if you don’t tell them. Equally if they don’t give you an opportunity to tell them or they don’t listen, perhaps its time for a change...

So, if you feel that you’re perhaps not being listened to or your motivations are different now, maybe it is time to make the change - I’d be love to help!

This blog was originally found on Tamsin's LinkedIn.